Festivals made to decorate our dresses with colours

When it comes to art we humans are great in producing a variety of them scaling the opportunity of very little things we have had. So we need to thank the Mother Nature for getting as the creativity in mind to discover all these fashionable things. Also the world is fast changing and the responsibility of humans is to develop certain art forms that can really fit better in the present scenario. Using dress to decorate ourselves is going to be a very important part in our civilisation and you can easily choose various vintage or decorative dresses while enjoying the festivals. Every culture in the world is having such special festivals where people use a typical cultural dress.

A world made with fashion

Our world is getting a lot of colours from the globalization that is slowly getting its hold over the entire world. Also as a result of Hollywood movies that have been screened all over the world each and every people in the entire world is aware of various fashion aspects in the movies. If you connect these both sentences that is present above then you may easily find out the real picture behind the dress festivals which can be explained as costume plays and they can be an interesting art through various colours in the dress. 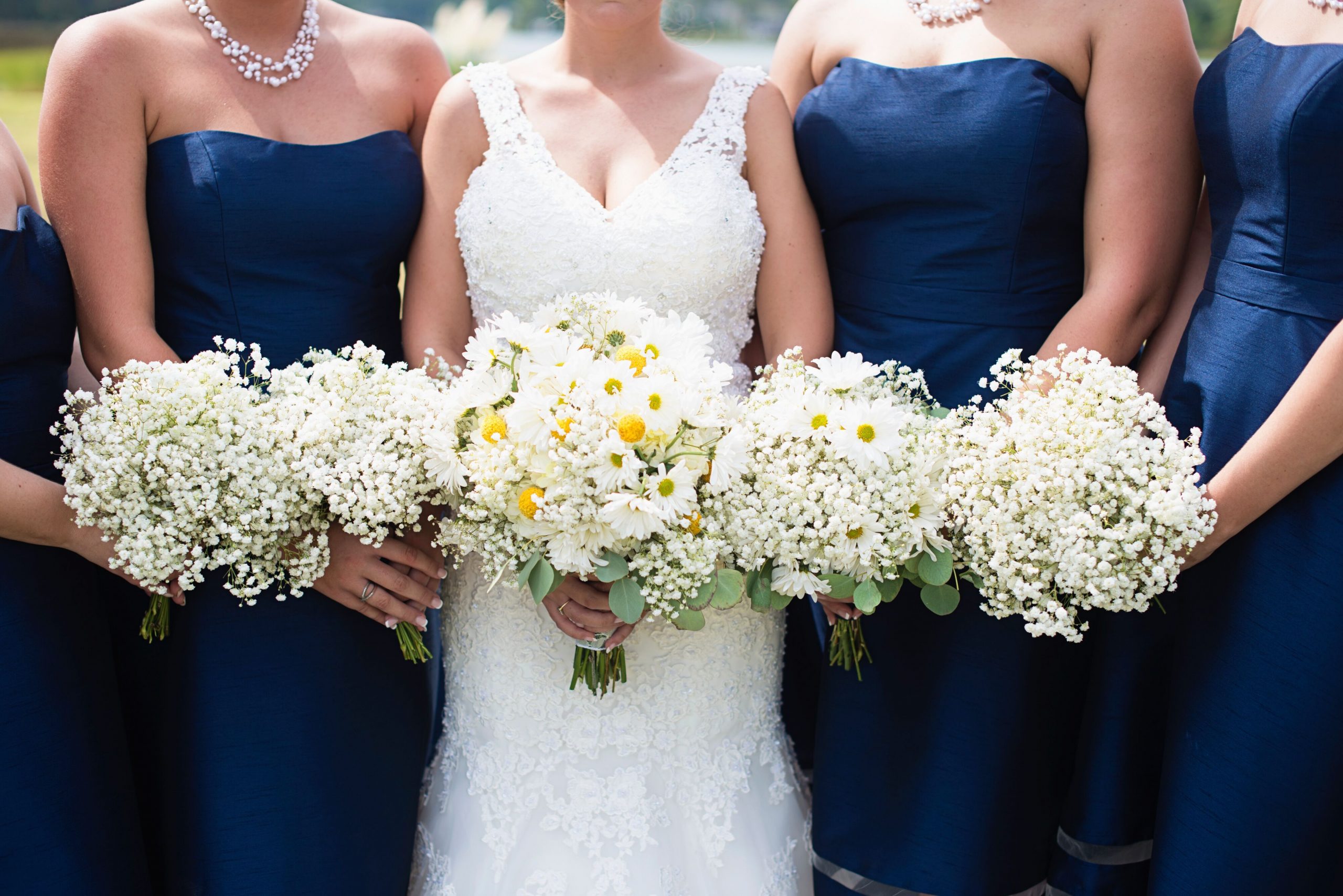 This is a specific kind of art where the ones participating in it will use to wear dresses that imitate their favourite stars or characters mostly from the comics and other cartoons. Also the list includes the name of superman, batman and the recent iron man. There are also many such super heroes who have been taken from the video games too. When it comes to convention then the place you need to visit is the San Diego which holds the comic con where you can able to see a huge number of characters including devils and princesses and many other too. This event is not only conducted in stages but also in streets and public crowds too.

But telling about the cosplays it is also very important to say a few words about the manga because this costume play art really gets many of its inspiration from the manga series of Japan. The manga is a Japanese term that is used to describe the comics produced in Japan. Another important inspiration for the costume plays is the animes which also originate from the country of Japan.